IT’S NOT A SLOGAN, IT’S A LIFESTYLE!

If you follow it then the Cuban club Casa de la Musica will quickly become your second home!

Modelled on cigar clubs of the 1920s and 30s, Casa de la Musica creates an unique, original and collective document which reminds us the previous century. It is a wonderful place for all the lovers of Caribbean and Latino American rhythms, Cuban cigars and delicious tropical drinks made with fresh fruit.

Casa de la Musica is a place which was founded for your sake! It is also a tribute paid to pre-Castro Cuba, its wonderful history, citizens, musicians and all the important people who contributed to building its pre-revolutionary power in the region.

Casa de la Musica is also a message and a warning of the possible consequences of thoughtless regime, totalitarianism and lack of democracy. However, Cuba is their people, who despite all the difficulties managed to remain joyful, optimistic about the future, still preserving their IDENTITY.

Although I am rather a home-bird, there is a club in Wrocław which I adore – Casa de la Musica. When I walked in there, I cried because this is how I have always imagined Cuba of the 1950s. – Jose Torres

Pre-Castro Cuba – “to se nevrati”- one would say. And it could be said, if it wasn’t for Casa de la Musica. Situated on the market square in Wrocław, Casa de la Musica reminds of the golden age of the country and the eternally young elderly from Buena Vista. The interior is full of original gadgets of the era, from photographs, documents, Cohiba boxes, the replicas of windmills from the early 20th century, to magnificent bar, inspired by the outstanding and one of the best known restaurants of Havana -El Floridita. The authenticity of Casa de la Musica’s atmosphere is confirmed by Jose Torres himself, who became Padrino (the god father) of the club. He is frequently seen there, hanging out with friends and co-workers during rehearsals of his band.

Since October 2011, the artistic programme of the club has been run by Torres ART Studio, and the dance animations by Torres Salsa Group. (Wrocław at Św. Antoniego 2 street, www.torres.com.pl ).

We encourage you to familiarize with the week’s programme of events in Casa de la Musica.

Together with the immense selection of over 400 sorts of top quality alcohol, there is equally impressive cigar menu. Despite clear references to bourgeois cigar clubs the prices in the club are not exorbitant and for only 20PLN you may enjoy daiquiri with Bacardi base, and for 30PLN relish a hand-rolled cigar – Fonseca KDT Cadetes. On the menu, there are also items for true connoisseurs, such as drinks served in hollowed-out melons, watermelons and coconuts or top drawer cigars like Cohiba Esplendidos. Casa de la Musica is singled out by unofficial atmosphere and the highest standard of the service, available alcohol and drinks.

Between April and October, in front of Casa de la Musica there are outdoor tables with its own heating and sound system. Also here you can enjoy numerous music performances of Cuban artists.

In Casa de la Musica you may organize any kind of Latin party, such as birthday parties, hen parties, wedding receptions and many more. 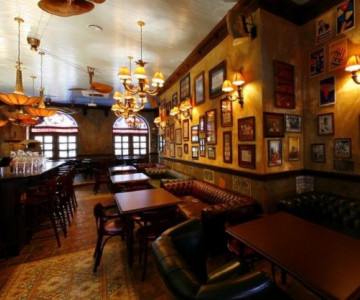 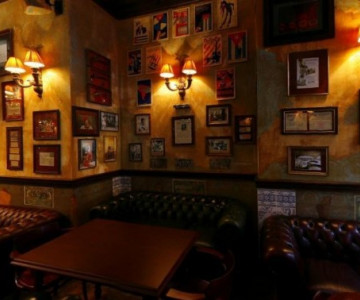 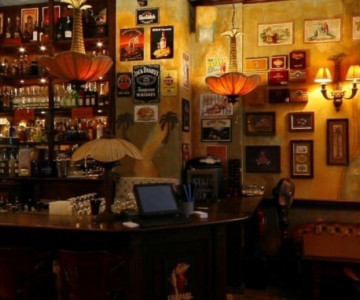 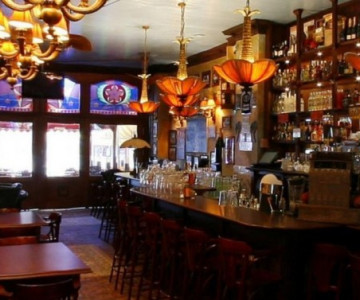 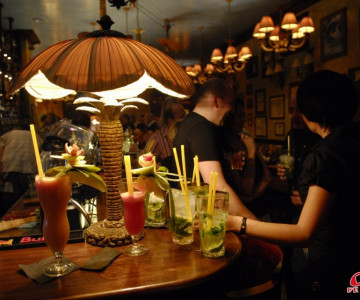 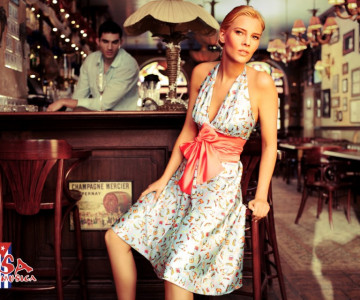 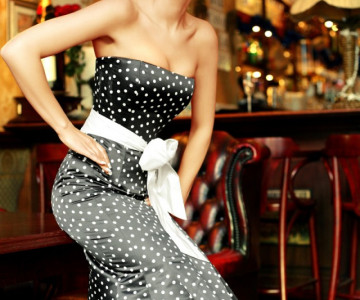 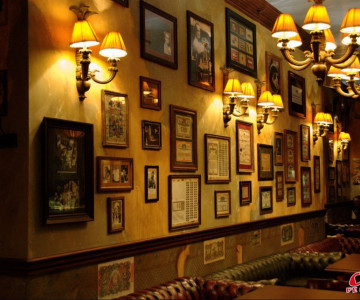 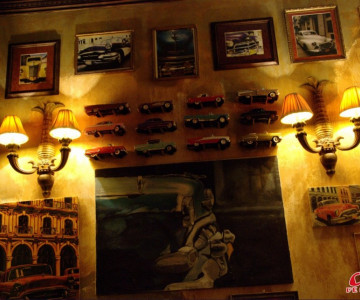 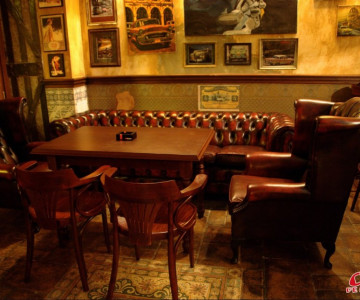 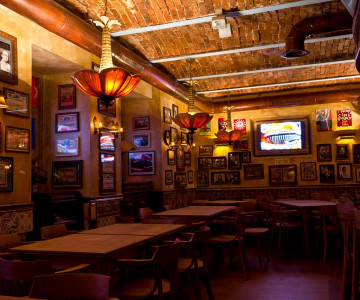 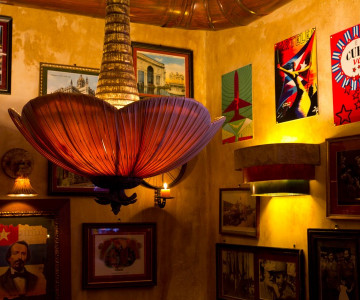 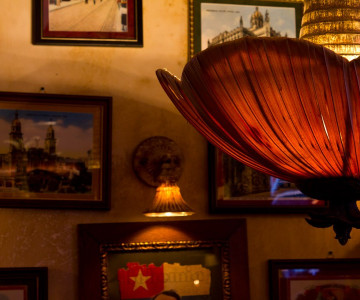 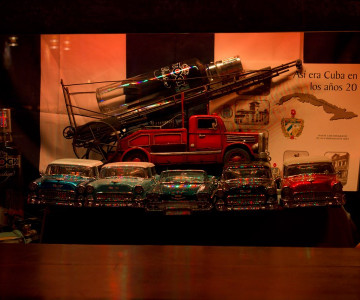 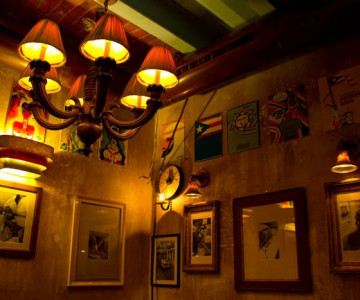 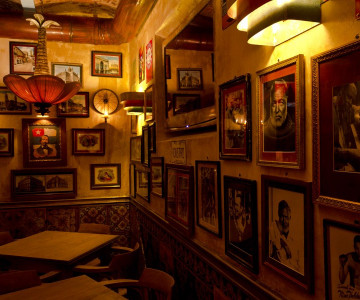 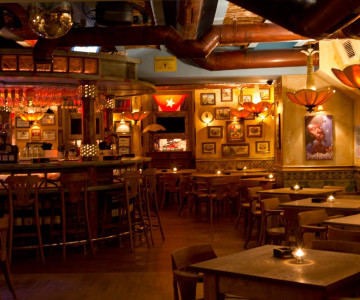 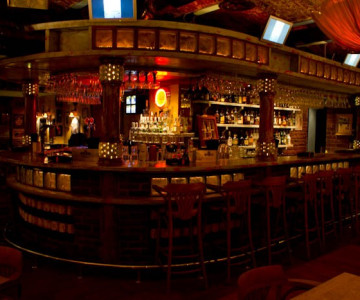 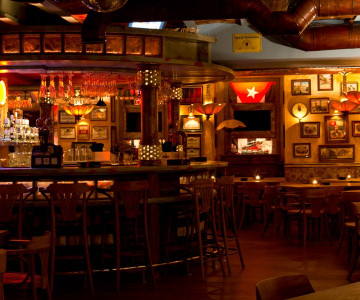 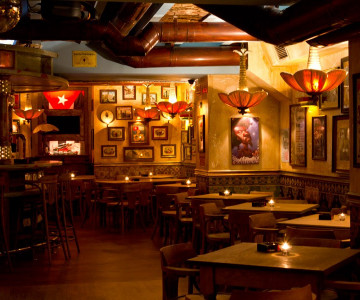 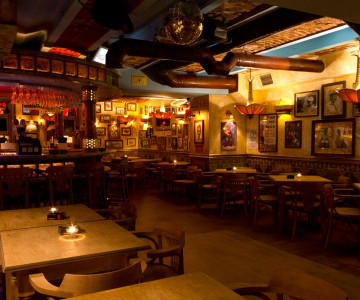 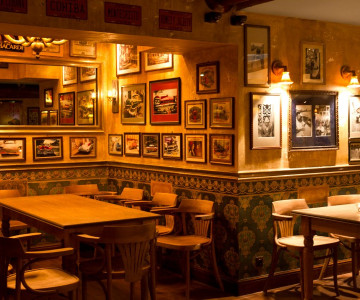 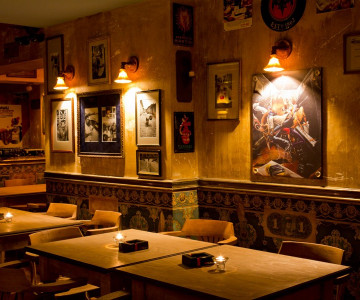 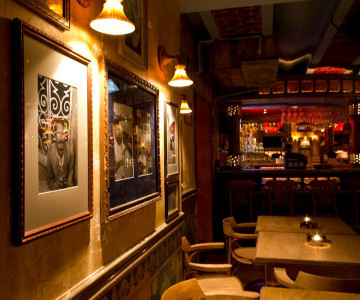 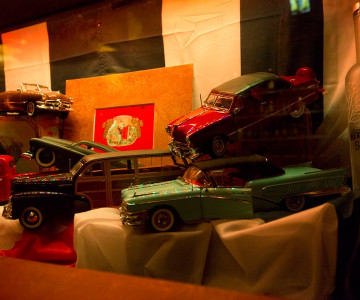